This Year In Philanthropy: 5 Trends to Watch in 2017

With a decline in individual volunteerism over the past decade, it’s tempting to  think that philanthropy is on the decline. But Americans actually set a philanthropic record in 2016, donating over $390 billion to charities. This marks a 2.7% increase in charitable giving since 2015.

Thanks to increased donations to each of the nine major categories (religion, health, foundation giving, education, human and social services, public-society benefit, humanities, arts, international affairs, and environmental organizations), 2016 marked the sixth time in the last 40 years to experience this kind of growth.

Aggie Sweeney, Chair of Giving USA Foundation and senior counsel at Campbell & Company, said, “This report tells us that Americans remained generous in 2016, despite it being a year punctuated by economic and political uncertainty [….] We saw growth in every major sector, indicating the resilience of philanthropy and diverse motivations of donors.”

With philanthropy on the rise, it is important for nonprofits to understand the trends that will shape charitable giving in 2017. The following are just a few of the things you can expect to see in the remainder of the year.

With 74% of smartphone users opening their email on their mobile device, mobile communication is at the forefront of charitable giving in 2017. Emails that feature clickable payment buttons are expected to rise in popularity, as well as the use of social media platforms that accept payments, like Instagram and Facebook.

Increased Importance Will be Placed on Reporting

The importance of measuring and reporting charitable impact will grow in the coming years. Donors, stakeholders, the government, and other forces, are pushing for charities to demonstrate the end results of donations.

With technology that allows you to measure and report on charitable giving, this will be a must in 2017.

Millennials are the generation that abides by the philosophy “doing well by doing good.” They strongly prefer to work for companies that have a strong track record of corporate social responsibility and employee volunteerism.

With the influx of Millennials in the workforce, employee giving is on the rise, especially in companies that offer volunteer opportunities to their staff. As this philanthropic shift affects corporate culture, expect to see more corporate partnerships and employee giving programs. Nonprofits will use this trend to cultivate new sources for donations and volunteer recruitment.

Progressive Causes Will Experience a Surge in Donations

Following the 2016 election, progressive causes experienced an outpouring of financial support. Planned Parenthood received donations at 40 times its typical rate, with 70% of those being first-time donors. The New York Times also reported that other progressive nonprofits, including the ACLU, ProPublica, the Sierra Club, and the International Refugee Assistance project, experienced similar surges in donations.

This giving trend is likely to persist in 2017, (and likely for the next four years) as the administration threatens the causes these donors are most passionate about. If your nonprofit supports a progressive cause, keep your donors engaged by using powerful and timely calls-to-action in your fundraising materials.

The Wealthy Will Make the Bulk of Charitable Donations

This is a trend to watch, because it holds certain risks for nonprofits. Unpredictability in funding sources, the need to shift towards major-donor cultivation, and the bias towards funding large, major-donor approved projects has the power to distort a nonprofit’s mission and outreach.

Some of these giving patterns are a direct result of the current administration, while others reflect the changing interests of funders, donors, and the public. The savvy nonprofit will keep these trends in mind during the final months leading up to their 2017 end-of-year campaigns.

What charitable giving trends have you noticed so far this year? Share your insights with us! 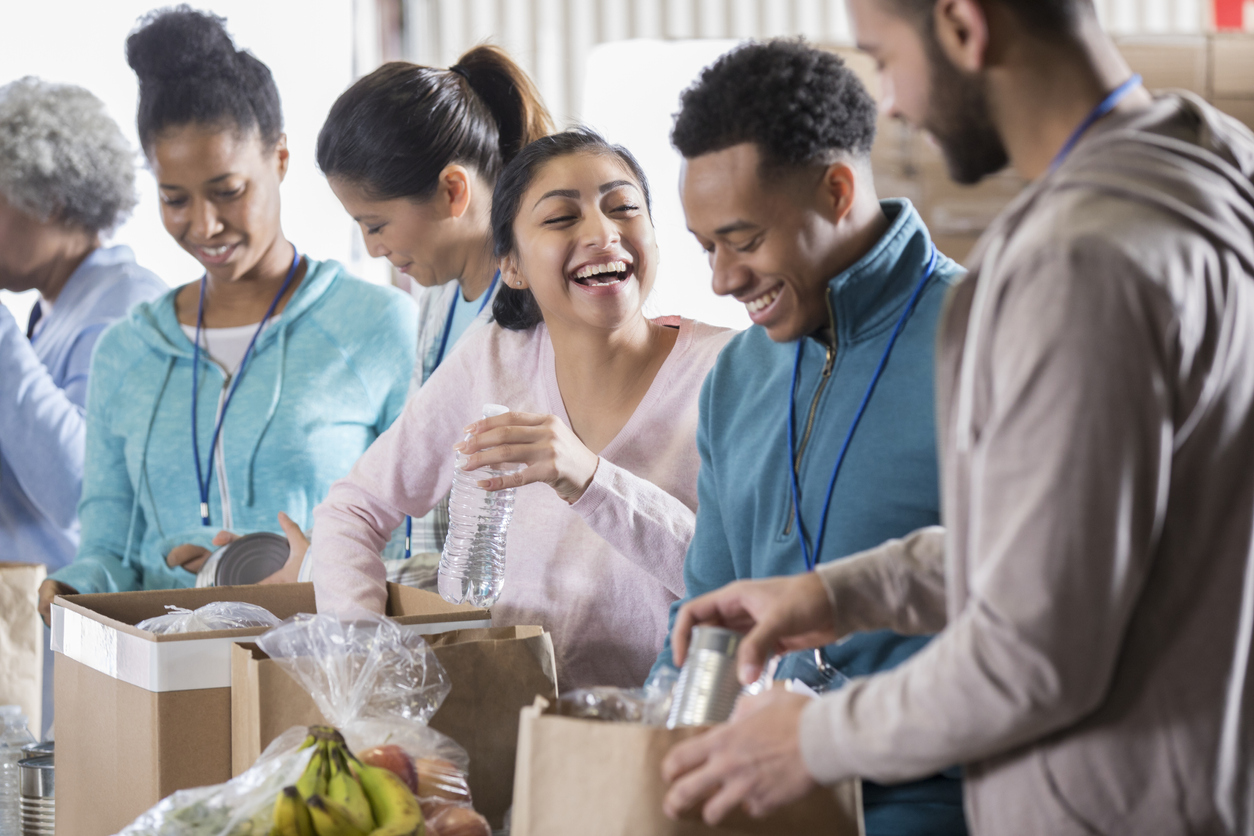