Home » All You Need to Know About National Volunteer Month!

All You Need to Know About National Volunteer Month!

National Volunteer Month is the month of the year when we honor our nation’s volunteers and take the time to recognize their invaluable contributions to society. Thank you, volunteers! Thanks for all you do to offer help and hope to those in need. Your good works build stronger communities across America.

When is Volunteer Appreciation Month?

When did National Volunteer Month Begin?

National Volunteer Month is an annual celebration of volunteers and volunteerism that began over 40 years ago. On April 20, 1974 President Richard Nixon signed Proclamation 4288, which officially designated the first annual National Volunteer Week. This action was taken to offer appreciation to the volunteers who donate their time and talents, and to encourage more people to hear the call to serve. President Nixon issued a strong appeal to the American people in the text of his original proclamation:

“I urge all Americans to observe that week by seeking out an area in their community in which they can give to a needy individual or a worthy cause by devoting a few hours, or more, each week to volunteer service.”

On the 40th anniversary of National Volunteer Week, Nixon’s vision for a nation of volunteers is still inspiring. Gains have been made in the effort to increase volunteerism in America over the last four decades. According to the U.S. Bureau of Labor Statistics at least 62.6 million Americans volunteered between September 2012 and September 2013.  The bad news is that this figure reflects an overall decline in the rate of volunteerism in the nation, down 1.1 percentage points to 25.4%. In fact, the 2013 volunteer rate was the lowest seen since the government started collecting this data in 2002.

If there is anything we can do to offer you help or support during National Volunteer Month, please contact us to let us know. Our Get Connected volunteer management software has helped thousands of service organizations attract new volunteers and match them with ideal volunteering opportunities. 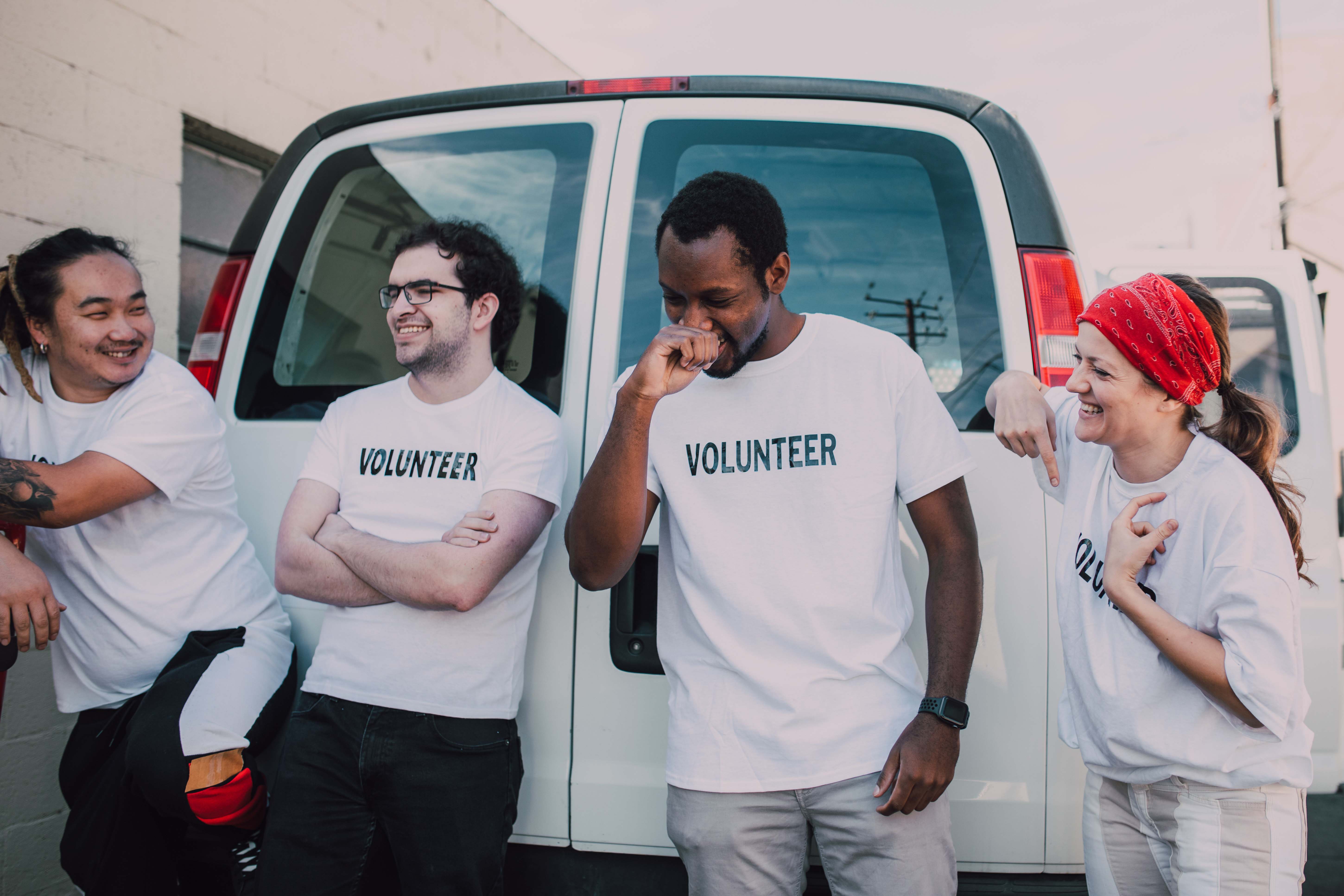 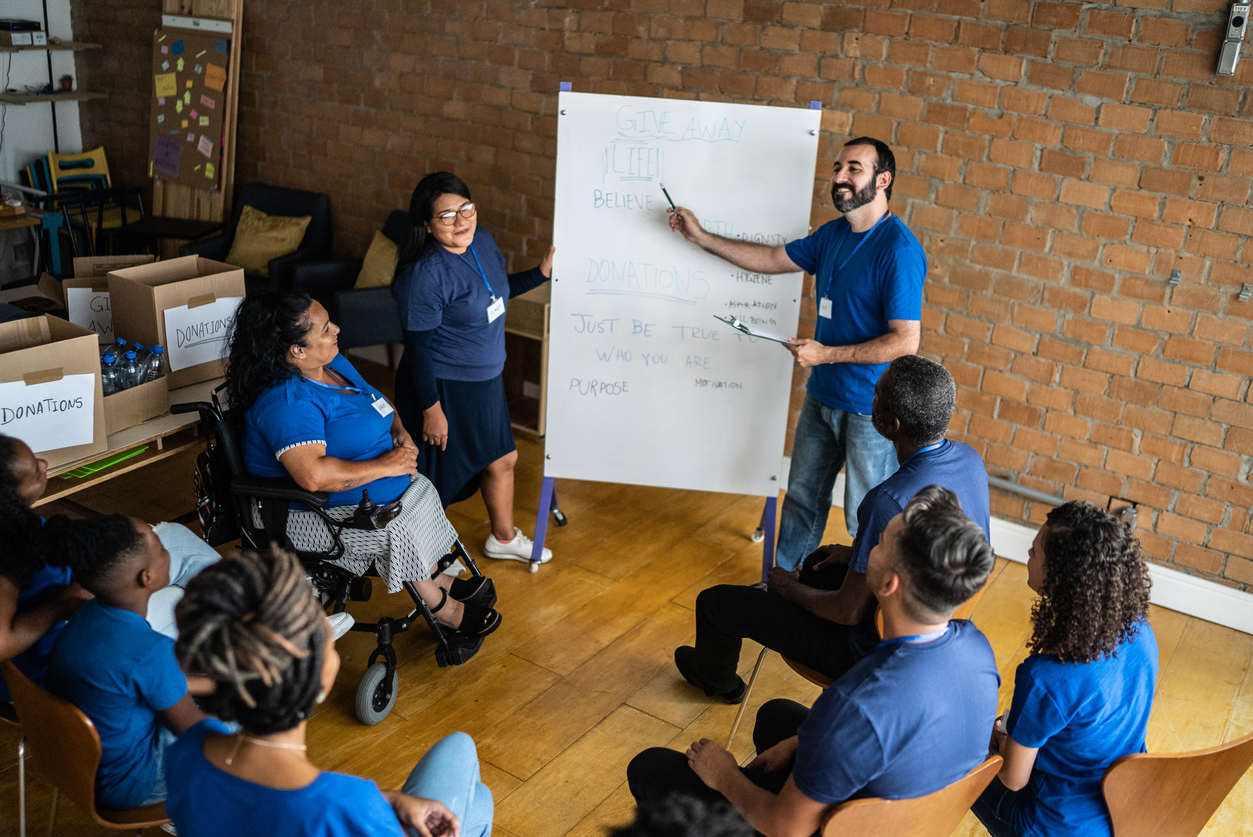